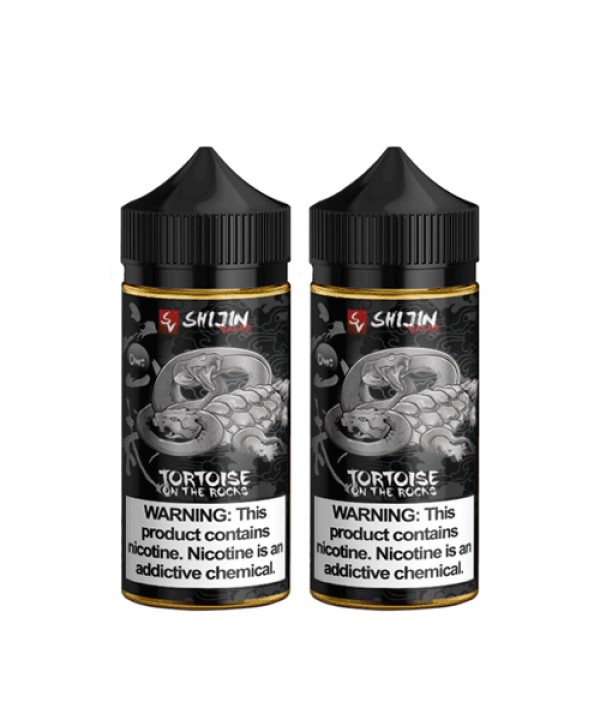 $19.99
rating
0 reviewsWrite a review
2PACK BUNDLE Tortoise On The Rocks by Shijin Vapor 200ml (2x100ml)*This is a Bundle Pack. You will receive two..

*This is a Bundle Pack. You will receive two 100ml bottles of Tortoise On The Rocks by Shijin Vapor in the same nicotine level*

Imagine Tortoise Blood but with a twist! Shijin Vapor decided to have a little fun with ejuice recipe and added a little something that would nicely complement the green apple and blue raspberry flavor that is in their original Tortoise Blood. Then came the idea and creation of Tortoise on the Rocks, which has that same green apple and blue raspberry flavor Shijin Vapor fans have grown to know and love. However, they decided to add a touch of spearmint and bubblegum to make it a nice refreshing vape that is not too overly heavy on the sweetness, fruit, spearmint or bubblegum. Making it a nicely balanced all-day vape.

WARNING: This product contains nicotine. Nicotine is an addictive chemical. 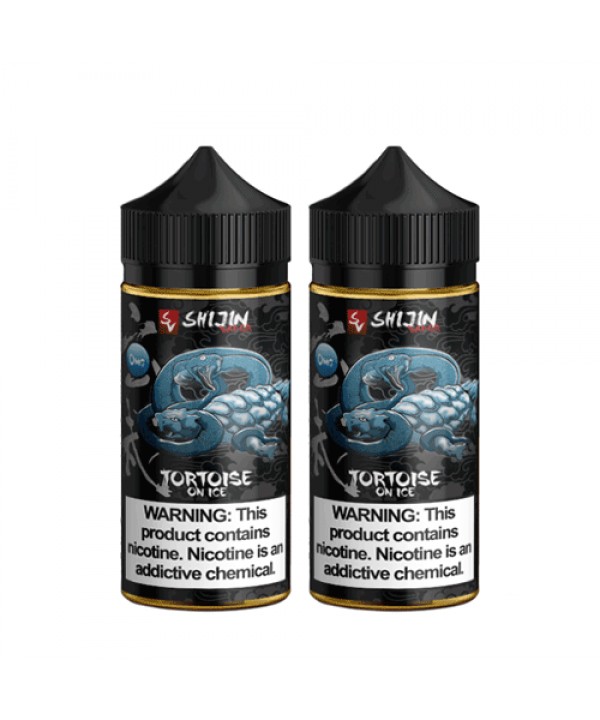 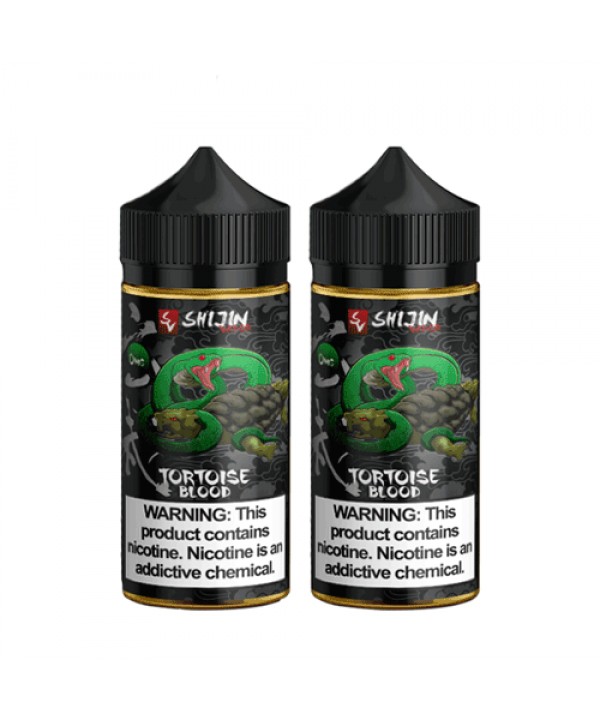 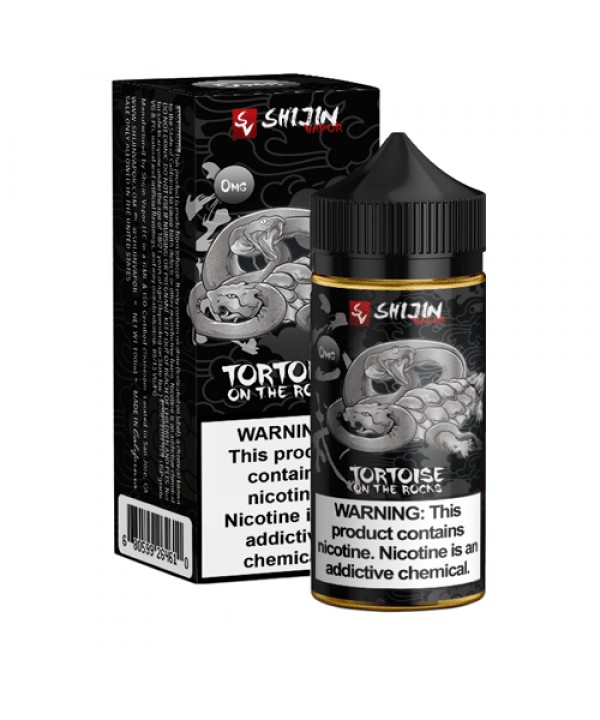 Tortoise On The Rocks by Shijin Vapor 100ml 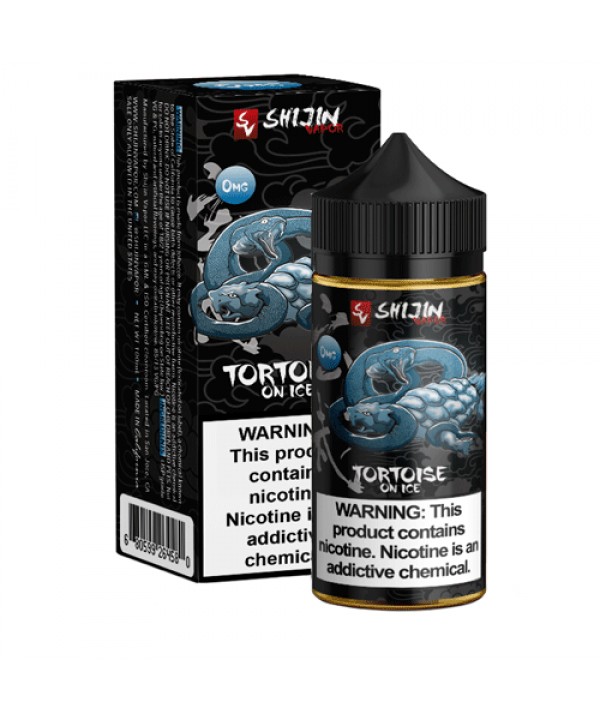 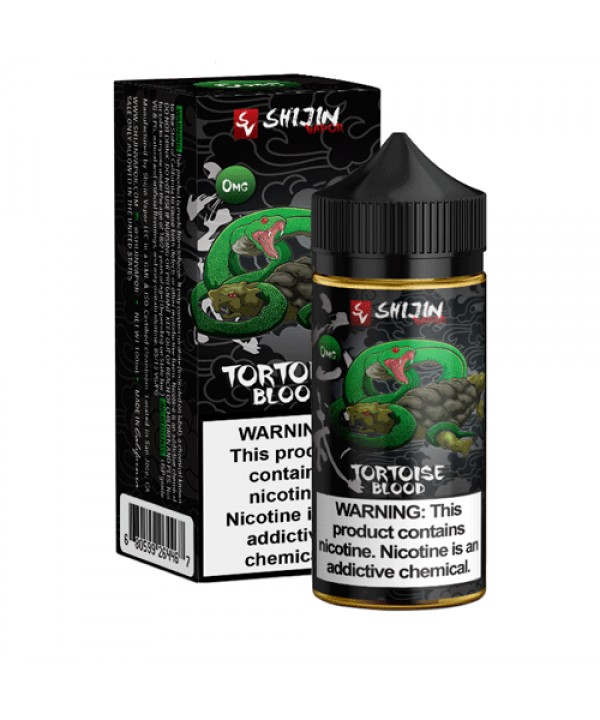